DawnMarie earned her MA in Education from the University of Cincinnati. She also holds a BA in English and Philosophy.

She has enjoyed many volunteer positions in the presbytery and synod prior to her call as the Presbytery Office Manager. DawnMarie even served as the Synod Mobile Health Fair Coordinator during the Synod’s transition from Columbus to Toledo, not to mention a member of the transition team itself.

DawnMarie enjoys working as a contract editor and proofreader when she is not supporting the Presbytery. She enjoys hikes with her Standard Poodle Peanut, reading, painting, photography and writing clubs, and her legendary Bonfire Fridays.

She has two children. Her oldest, Frankie (you all may know her as Mary), is scheduled to be ordained and installed as the Pastor for Venice Presbyterian Church early in 2021. Her youngest, Jack, is in his last year at the United States Air Force Academy where he studies Astronautical Engineering; and is excited to marry his high school sweetheart in August 2021. 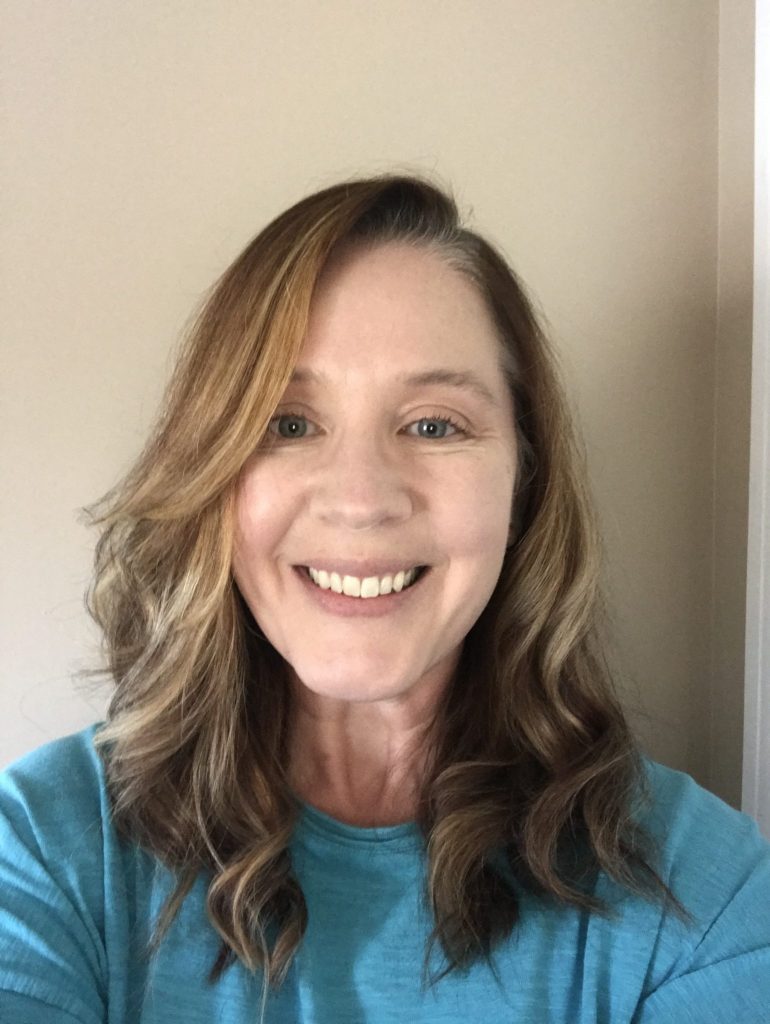